What is the Cost of Green Driving? 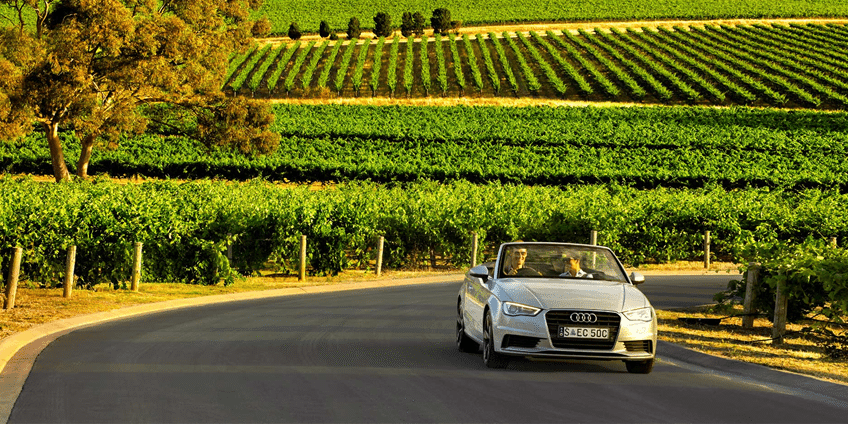 Ask anyone in India, if they know about the impact of pollution and evolving technology to the environment, chances are that they will. In an effort to spread awareness about the ill effects of modern technology, new inventions and a world that is moving at an insatiable speed, we all tend to forget about the crux of the problem.

Answer these questions for us:
How many times have you chosen to drive to the nearby market instead of taking out your car?

How many times have you thought about alternative means of transport (public transport or other non-polluting vehicles)?

Would you be willing to spend an exorbitant amount on a basic electric, green car rather than a high-end model?
As Tesla slowly makes its way to India, it's clear that takers might be many, however an average Indian can't afford a basic Tesla model, let alone ones that promise a variety of features. We have all been witness to the compact but sophisticated Mahindra Reva on Indian roads; and while it's important to note that the car has performed far better than what was anticipated - it's still not the first choice for a new car buyer.

India is joining a plethora of countries which are at the edge of accepting and contributing to the clean mobility revolution. This could be compared to the first few years of the industrial revolution when scepticism was met with world-changing technology.

The far reaching impact of this revolution, however, will benefit India and in turn the world. From the environment to accessibility, there will be a wide range of positive changes taking place throughout. Cleaner air, cheaper accessible modes of transport, freedom from oil prices and an economy that is thriving on sustainability are only a few benefits that one can expect.

The need to replace the traditional internal combustion engine with the cleaner electric motor is an effort that is being undertaken by some key players on the world map - this move itself will set an example for other developing countries. The Indian Government too is playing a huge role in ensuring that India is at the forefront of the revolution. With a ban on petrol vehicles older than 15 years and diesel vehicles older than 10 years, India is prepping to welcome the electric revolution in a big way.

The problem of infrastructure

Yes, it has been a matter of concern and rightly so that India's current infrastructure situation isn't ready to incorporate an influx of electric vehicles. While the world is blazing forward to embrace a cleaner and healthier tomorrow, developing countries are struggling with the basics.

In the midst of this conundrum, the current Indian government has announced that all vehicles after the year 2020 will be electric which essentially meant that ICE vehicles will be banned post that. This announcement received a lot of flak, after which the Government tempered down the ratio to 30%. Surprisingly, though this led to a boost in the market for researching and understanding the most conducive way to build an attractive looking electric car while at the same time creating an infrastructure which will seamlessly fit into India's geographical situation.

One needs to also remember that Indian petrol pumps, as of now, don't have any option to recharge EV vehicles. Further, should there be maintenance requirements, the workforce lacks knowledge, Tier II and Tier III cities are far from ready for this revolution - all these factors combined indicate that India has a long way to go and the only way forward is awareness and a gradual shift in the mindset of the average Indian.

Where the positives of this Green revolution far exceed the negatives, there will be a small section of the people for whom the cost of green driving will certainly not be recoverable - atleast not in the first decade of this revolution.