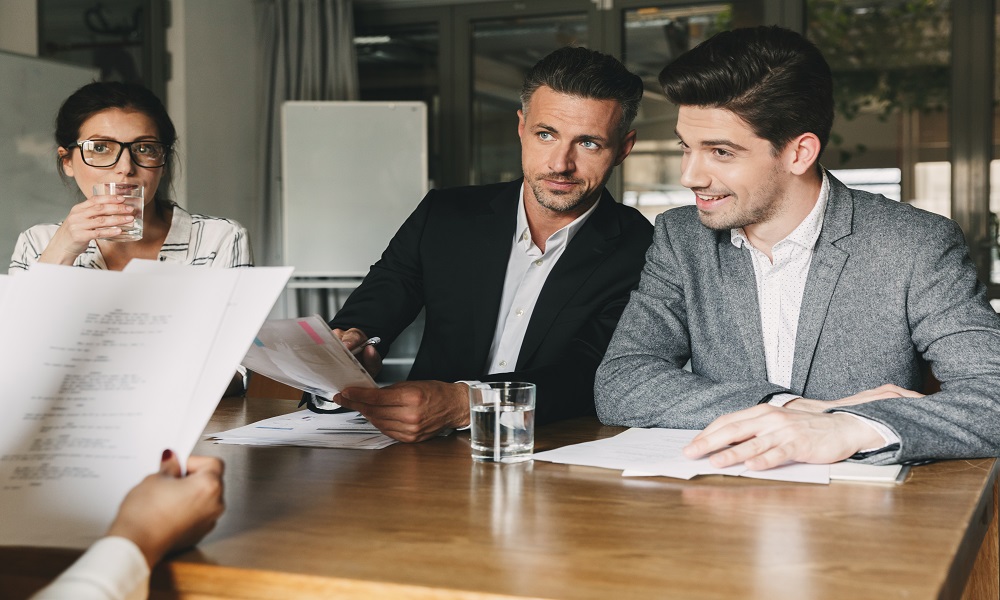 A company is generally referred to as a group of people who contribute money or money’s worth to a common pool of resources and work towards the common objective. The company registered under the Companies Act 2013 acquires the status of an artificial judicial person with a separate legal identity. The main features, inter alia, of a company registered or incorporated under the Companies Act, 2013 comprise the following:

The Companies Act prescribes certain compliances which every company incorporated under the Act is required to make. A few of the compliances are:

The consequences of non-compliances are both far-reaching and far-sighted.

We, at ASC, have Company Secretaries and other professionals who understand the law related to companies in India and stays constantly abreast with the regulatory environment in India, and assist our clients in making companies under the Companies Act promptly. Our key services offerings include the following: