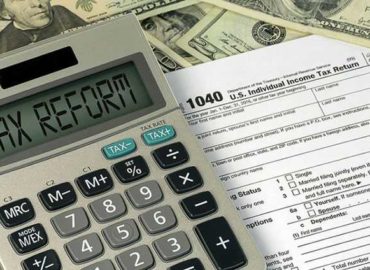 India is fast moving ahead towards increasing its growth trajectory and consolidating foreign investments in India. With this regard, the move towards easy taxation like GST has been proposed, and Transfer Pricing regulations too have been eased down. Given a situation where India has a large volume of inter-company dealings, there exists a huge demand to reform the transfer pricing documentation law. The Union Government of Finance Ministry in India made several proposals for amendments and changes to the transfer pricing policy in India. It was discussed at length in the last budget 2017 presented in February. Let’s take a look at the proposals to amend the provisions of the Transfer Pricing Regulations of India.

For a detailed understanding of the provision made on the TP regulations in India, a recommendation to all SME’s is to go for a Transfer Pricing Advisory. Book your appointment today for an in-depth conversation on transfer pricing regulations and how this can be managed with the assistance of expert professionals.