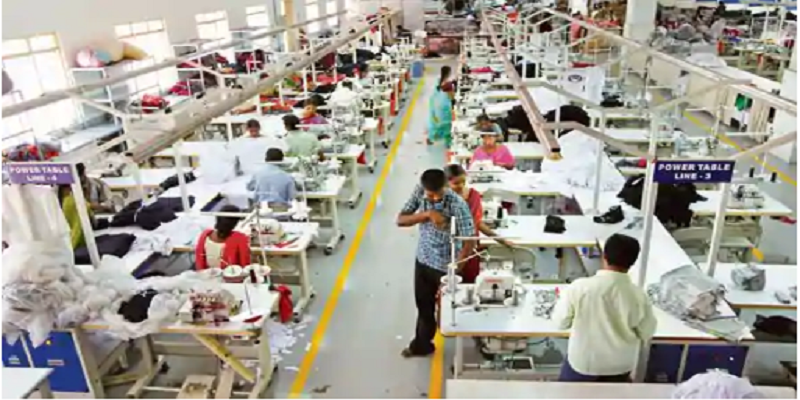 State-level stamp duties on loan deeds are discouraging micro, small and medium enterprises (MSMEs) from tapping the Union government’s 3 trillion liquidity programme, two people aware of the development said. In a meeting with finance minister Nirmala Sitharaman last week, lenders pointed out that many of these small firms were not using the facility as they could not afford to pay stamp duty, said a banker, one of the two people cited above.

Ministry officials, he said, have agreed to request states for a stamp duty waiver. However, a final decision rests with states. “These stamp duties vary from state to state and are becoming a burden on businesses with little cash flows. While the loan was touted to be hassle-free and devoid of any fresh collateral, a document called the ‘memorandum of deposit of title deed’ is needed to be registered for the loan. That is where the stamp duties are applicable," the banker added.

Under the emergency credit line backed by a government guarantee, banks have sanctioned loans worth over 79,000 crore as of 20 June, of which more than ?35,000 crore has been disbursed, government data showed. “I do not see a major challenge in the scheme—just that there is a minor deterrent in the additional cost of stamp duty that companies in some states may have to bear for the creation of a second charge for this loan (on the present security)," Manish Kothari, president and business head-corporate banking (large corporates, MNC, SME and new age firms), Kotak Mahindra Bank Ltd, said in a recent interview.

To be sure, these loan deeds are mandatory for other types of loans as well. The duty is levied as a percentage of the loan amount. According to the second person, borrowers at private banks are also paying more interest than their counterparts in state-owned lenders. Private banks, this person added, are charging 9.25%—the upper limit—adding to the cost for these small businesses.

Public sector lenders are giving loans at 7.5% as these are linked to an external benchmark, usually the repo rate," said the second person. The repo rate is 4%, after a 115 basis point reduction since March. Some borrowers approached by banks for these funds say it does not make sense for them to pay large stamp duty for small loans. “For larger MSMEs, it is more like an added cost that they do not want to shell out," the person added.