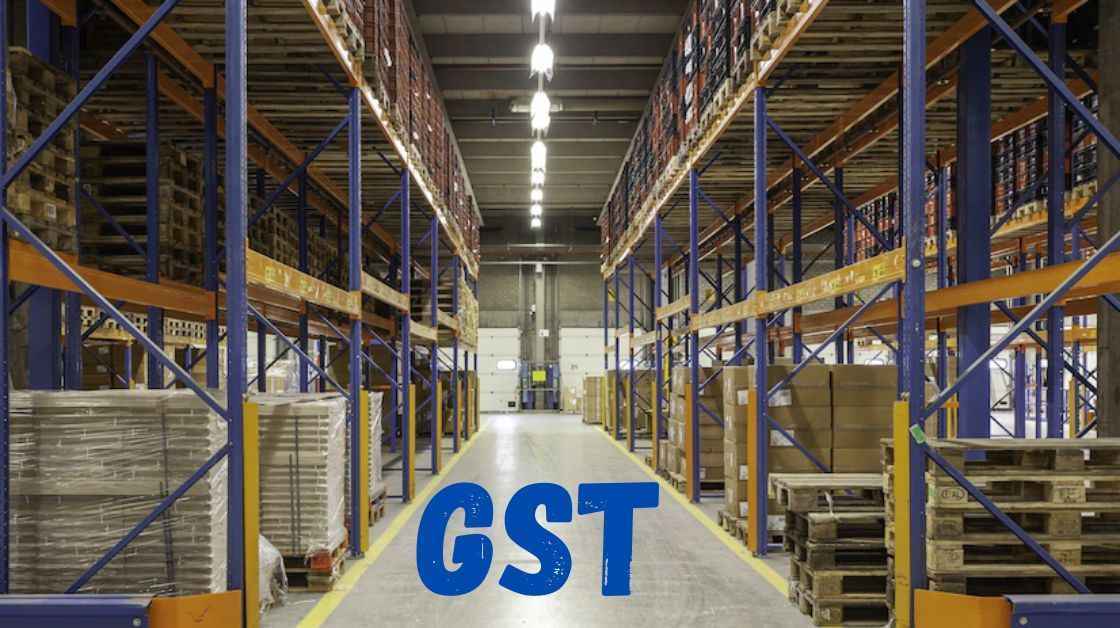 The government’s efforts to check evasion of Goods and Service Tax (GST) and step up the indirect tax system’s efficiency is set to reach the next level soon with officials being able to intercept suspicious transactions on a real time basis and pre-empt fraud.

The idea is to enable tax officials to block generation of electronic invoice at the time of the transaction in the case of companies against which red flags have been raised in the system.

Electronic invoicing (e-invoicing) is the system of validating transaction details real time in a portal run be National Informatics Centre on real time basis, which has been made compulsory for companies with sales more than ?500 crore from 1 October and will be further expanded to cover all businesses. The current plan is to make e-invoicing facility available to businesses with ?100 crore sales from 1 January and to everyone from 1 April, said a government official.

The data included in the e-invoice—details of buyers, sellers, the description of the item sold as per the harmonized system of nomenclature (HSN), the amount and the tax payable—will be used to pre-populate some of the tax return forms and to compute the eligible tax credit and tax liability of the parties to the transaction. The government’s move is towards pre-filled return forms which businesses can validate or modify at the end of every month, giving the tax administration greater oversight on the economic activities and to ensure that these do not escape the tax net.

The icing on the cake is the ability of tax administration to intercept a bogus transaction. Already, with data mining and use of artificial intelligence, officials are able to nail bogus invoices and shell companies before it is too late and protect the revenue, said the official, who spoke on condition of anonymity. “Now what will happen is that our intervention can also happen almost on real time basis. With data analytics, we can identify and block such entities from issuing electronic invoice so that they are not able to damage the system. While deterring fraudulent elements, this also provides greater simplicity and convenience to honest tax payers," said the official.

Fake invoicing, abuse of tax credits and frauds around export incentives have been a major headache for the indirect tax administration. Experts said that data sharing among various enforcement agencies, use of advanced technology, steps like e-invoicing, and tight oversight of the use of tax credits will remain key elements of the GST compliance enforcement measures.