Cross-Border Insolvency: Why India should adopt the UNICTRAL Model Law 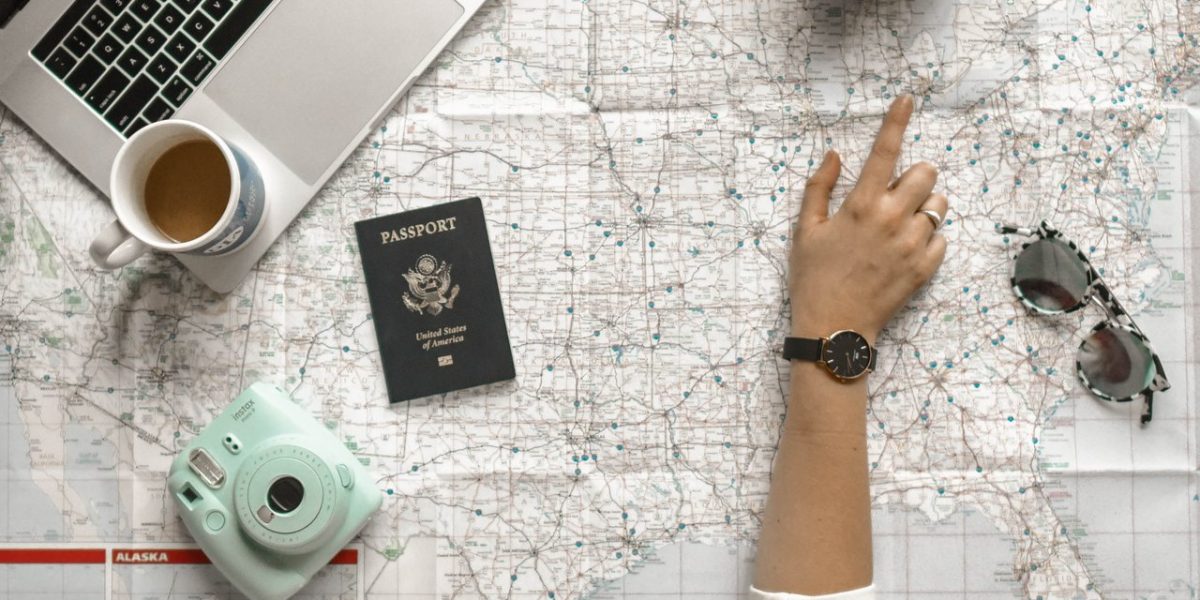 Due to poor management of cash or less cash inflow than what is expected, the company can be declared insolvent by performing certain insolvency proceedings where the liquidator would acquire all the assets of the company, evaluate them & liquidate those assets in order to pay off the debts. Cross-Border Insolvency refers to the treatment of financially burdened debtors where the assets of the debtors are in more than one country or the creditors are in more than one country. Cross-border insolvency deals in three areas:

Proper cross-border insolvency laws are necessary to protect the rights of foreign investors. Insolvency & Bankruptcy Code, 2016 (IBC) has been formulated for speedy & smooth disposal of cases dealing with insolvency & bankruptcy.

At present, cross border insolvency is regulated by Sections 234 & 235 of IBC.

Section 234 of the code states that the Central Government can make any agreements with a foreign country to start with the insolvency proceedings.  Central Government will do so with those countries with which there are reciprocal arrangements.

The need of this model law aroused due to the issue that every nation has its specific manner of managing the issues of Cross-Border Insolvency & bankruptcy laws which are very diverse. There was no uniform way to deal with the Cross-Border Insolvency issues. So, UNCITRAL received the content of Model Law on Cross Border Insolvency issues on 30th May, 1997 & was passed by United Nations (UN) General Assembly on 15th December, 1997. The basic objective behind this model law is to ensure that the interest of banks & persons involved (including the creditor) are protected in regard to cross-border insolvency matters.

With the enactment of this Model law, India will become an attractive destination for foreign creditors for investment. This law is much clearer than the IBC in terms of remedy & procedure followed for foreign entities. It is more flexible, as a State can make changes in it as per the conditions & local insolvency laws. A country could refuse validity of the foreign proceedings if it is against the public policy of the country.

Through this Model Law, coordination between courts & insolvency professionals will exist in national as well as foreign jurisdiction. Cross-Border insolvency requires a proper legal framework. This has been recognized by the legislature as without proper legal provisions there would be a threat for the foreign investors to invest in India. When we look at the current situation in India, India is inviting many foreign nations to invest in the country and to even set up their manufacturing units in the country. So, in order to save their interests and motivate them to invest in the country the formulation of the law is of great importance.