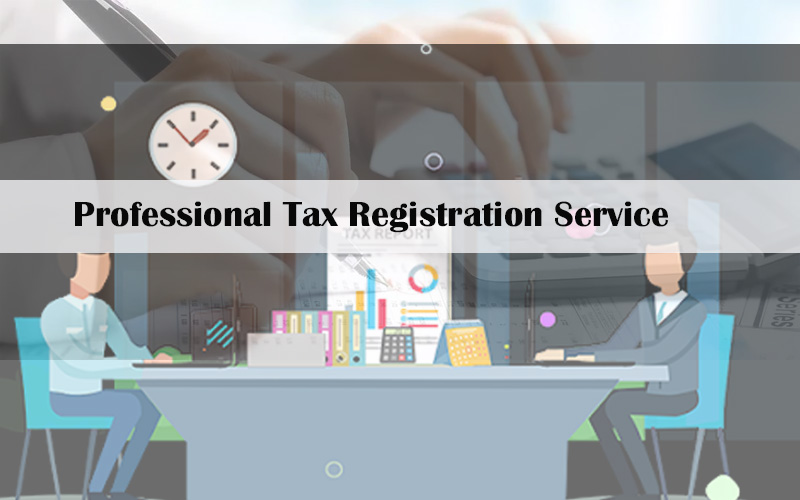 Professional Tax is a tax charged on occupations and trades in India. It is a state-level tax and has to be mandatorily made by each member of staff employed in private corporations. The proprietor of a company is accountable to deduct professional tax from the wages of his workers and pay the amount so collected to the suitable government department.

Professional tax return in terms of professional Tax is typically a slab-amount based on the gross salary of the proficient. It is subtracted from his salary every month. Most of the state governments that have charged professional tax are Karnataka, West Bengal, Andhra Pradesh, Maharashtra, Tamil Nadu, Gujarat, Assam, Chhattisgarh, Kerala, Meghalaya, Orissa, Tripura and Madhya Pradesh which issues Professional tax challan. In case of waged employees and wage payees, the Proprietor is liable to subtract professional tax with the State Government. In the case of other class of Individuals, this tax is accountable to be paid by the individual himself. ASC can assist you to obtain professional tax registration in India.

WHAT IS THE PROFESSIONAL TAX?

It is a tax levied on all kinds of occupations, trades, and Professional Tax Registration Service and charged based on the salary of such occupation, trade, and service. It is charged on workers, a person carrying on business containing freelancers, professionals, etc., subject to salary beyond the monetary threshold if any.

WHO LEVIES PROFESSIONAL TAX IT?

According to Article 246 of the Constitution of India, only Parliament has the special authority to make laws with reverence to Union List which comprises taxes on income. The state has the authority to create laws only with relation to the Concurrent and State list. However, Professional tax is a kind of tax on salary and is charged by State Government. State Government is also authorised to make laws with respect to professional tax though being a tax on income under Article 276 of the Constitution of India which deals with tax on professions, trades, callings and employment.

Who is responsible to accumulate and pay professional tax?

Professional tax is generally collected by the Commercial Tax Department. The commercial tax department of the particular states accumulate it which eventually reaches the fund of Municipality Corporation and in return we receive Professional tax challan.

Though, a professional tax levy is focus to the exemption provided by the respective State to certain kinds. For instance, parents or guardian of any person who is suffering from mental retardation, blind persons are exempted among others from levy of Karnataka Professional tax.

What is the process to pay professional tax?

Professional tax can be paid by any medium, online/offline. Moreover, reliant on the State’s requirement professional tax return also need to be paid and filed at definite intervals.

A deduction from salary can be demanded by the taxpayer on account of professional tax paid. The subtraction for professional tax will be permitted in the year in which the tax is actually paid by the employee.

State Governments and Local Authorities are authorised to accumulate professional taxes on professions, trades, callings and employment. The sum of professional tax together does not exceed Rs.2500 per annum.

While the real sum of penalty or penal interest may depend on the respective State’s legislation, a punishment may be charged by all such states for not listing. Further, there are also penalties for not making the compensation within due date and also failing to file the return within the specified professional tax payment due date.

ASC can guide you on filing your return based n Professional Tax and will notify you before the due date so that you and your services are secured from any kind of penalty or punishment.