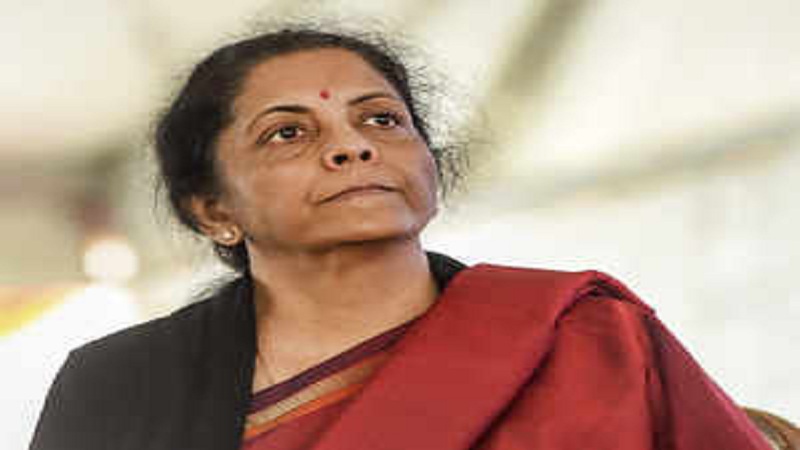 In Guwahati we have five branches which are doing the Aadhaar.” Tandon added, “Aadhaar penetration is not good and we are looking to ramp it up and people can avail this in financial outreach programme.” He added, “ All the banks including private, co-operative, rural bank and NBFC will participate in the event and will offer services including agricultural, MSME loans besides opening of accounts under Prime minister, Jan Dhan Yojana, distribution and activation of RuPay Cards, Aadhaar seeding and authentication with consent of the account holder, mobile seeding with consent of the account holder , enrollment for Pradhan Mantri Jeevan Jyoti Bima Yojana and Pradhan Mantri Suraksha Bima Yojana.

” Aadhaar enrollment in Assam was rolled out by the end of 2018. Aadhaar enrollment in Assam was kept on hold due to updation of National Register of Citizens (NRC) 1951. However the process slowed down in early last year as those left out of the draft NRC while attending claims and objections were also required to submit bio metric details. To carry out these process large number of machines were requisitioned. The Standard Operating Procedure (SOP) to dispose of claims and objections over the draft NRC stated that the Assam government, along with the Unique Identification Authority of India, will carry out biometric enrollment of the applicants during the process. Tandon added, “Feasibility for setting to Vsat in 50 to 70 locations in tea gardens will be undertaken soon.” He said, “We had discussion with tea garden associations and looking to provide banking services through business correspondent model.

Connectivity has been an issue and we are working to resolve it.” Post demonetization as many as 7 lakh accounts were opened in the tea estates of Assam. The tea producers have asked the government to exempt the tea industry from union budget 2019-20 proposal of two per cent TDS on cash withdrawal of more than Rs 1 crore if aggregate cash withdrawal from one or more accounts exceeds Rs 1 crore for tea wages are paid in the cash. Tea planters argued that across the tea estates of Assam around 1000 ATMs are required. “Till this infrastructure is created, tea industry must be exempted.”