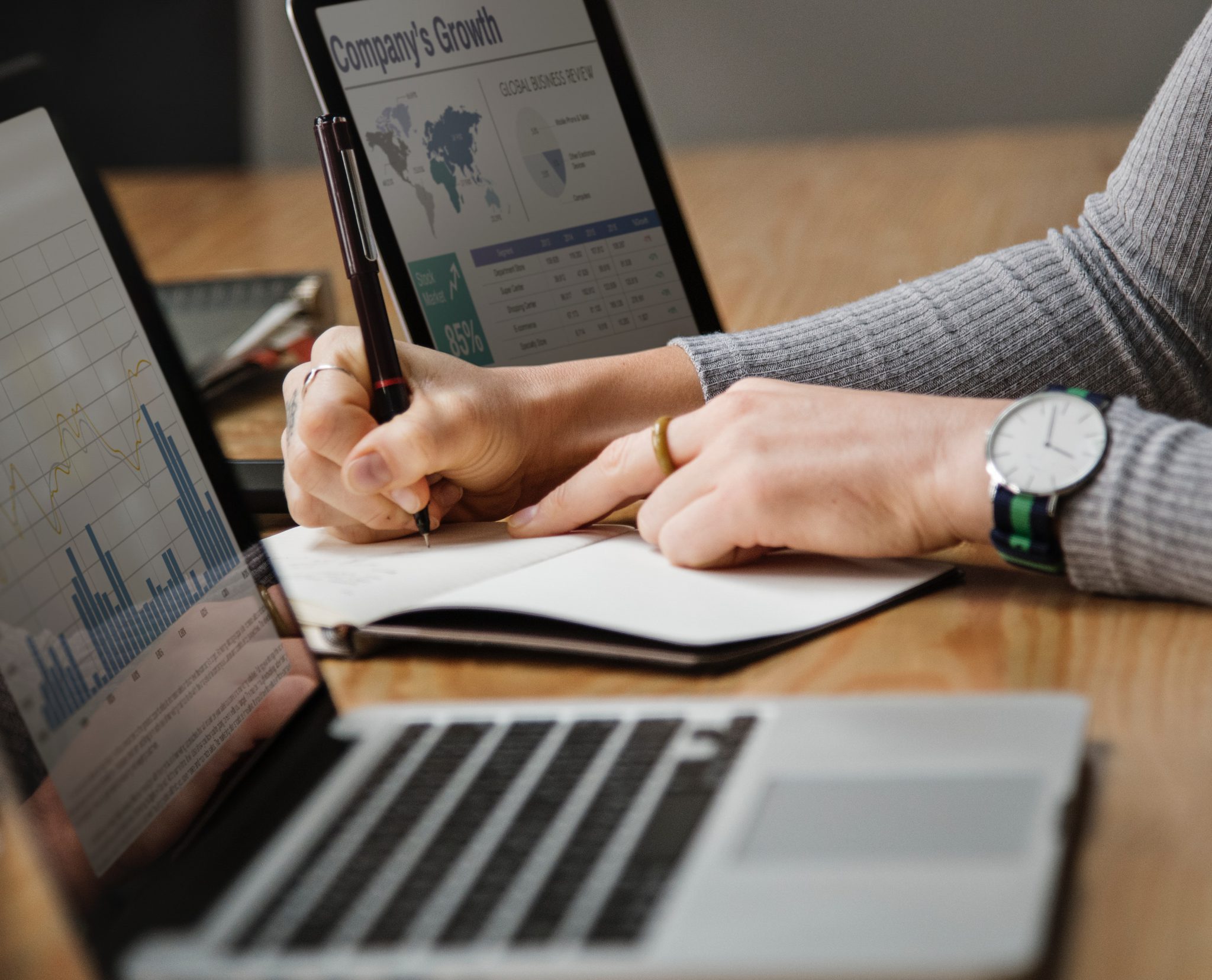 The government expects e-invoicing to have other major advantages of improving the payment cycle for the industry and give boost to invoice based lending to MSMEs.

“It is a great step forward as e-invoicing has many advantages both for the business and the tax administration. Buyers and sellers will be able to have real time information of the invoices," said finance secretary Ajay Bhushan Pandey after a high level meeting attended by the GST and CBIC officials including Board members and senior officials of NIC and GSTN.

The electronic invoicing system for business to business transactions was implemented on a mandatory basis for companies with turnover above Rs 500 crore kicked into effect from October 1.

By 1st January 2021, e-invoicing will be available to taxpayers having a turnover more than Rs. 100 crore a year. It will be finally made available to all taxpayers for B2B transactions from 1st April 2021.

E-invoicing replaces the physical invoice and will soon replace the existing e-way bill system and taxpayers will not have to generate separate e-way bills, Pandey said.

"Furthermore, the e-invoicing system can also eventually dispense with the present system of filing GST returns for smaller businesses and MSMEs because e-invoice will pre- populate their returns and they have to simply pay the taxes. The returns will be automatically generated for all supplies for which e-invoice have been issued," he added.

The government expects e-invoicing to have other major advantages of improving the payment cycle for the industry and give boost to invoice based lending to MSMEs.

GST Reconciliation How to Reconcile your Books With GST

A Comprehensive Guide to Tax on Sale of Securities