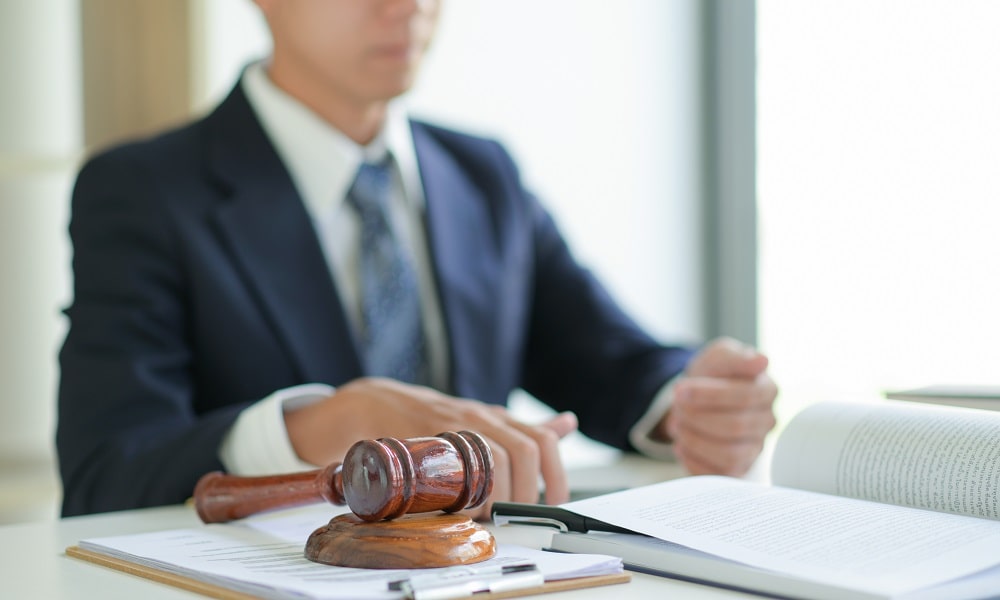 With the globalization of businesses, interdependence amongst group companies has increased substantially. Transactions are frequently undertaken to achieve cost efficiency and not necessarily with the intention of making a profit. Some of the prevalent practices include allocation of common costs such as those related to information technology and procurement, cross-charge of personnel and other types of cost sharing arrangements.

Taxability of reimbursement has been a matter of considerable debate in India from the perspectives of both direct tax and indirect tax. Where there are inter-group transactions, it is normally the intention of the companies to achieve a tax neutral position on these transactions, especially in the absence of the profit element. On the other hand, the tax authorities generally contend that such payments are taxable for a variety of reasons.

Black’s Law Dictionary: To pay back; to make return or restoration of an equivalent for something paid, expended or lost; to indemnify or make whole.

According to these dictionary meanings, reimbursement can be described as repayment of what has already been spent or incurred. Therefore, it should not be considered a reward or compensation for a service rendered.

The Hon’ble Income-tax Appellate Tribunal, Bangalore Bench in the case of Bovis Lend Lease (I) Pvt Ltd vs ITO1 noted the following conditions which need to be cumulatively satisfied for a certain payment to be characterized as ‘reimbursement’:

Taxability under the Act

The Act seeks to levy income-tax in respect of the ‘income’ of every person. The term ‘income’ has been exhaustively defined to include various types of gains, accretion, value addition, etc. In the absence of any profit related element, a receipt cannot be classified as income and therefore, should not be subject to income-tax.

In the landmark judgement, Hon’ble Supreme Court of India, in the case of GE India Technology Center Pvt. Ltd.2, held that the obligation to withhold tax should be limited to the appropriate proportion of such income chargeable to income-tax under the Act. According to the Court, it cannot be said that the obligation to withhold tax arises the moment there is a remittance. If we were to accept such a contention it would mean that on mere payment income would be said to accrue or arise in India. Such an interpretation would mean obliteration of the expression ‘sum chargeable under the provisions of the Act’.

Therefore, plain reimbursement to a non-resident is not chargeable to tax under the Act, and consequently, should not attract withholding tax provisions. However, one needs to evaluate the facts and circumstances in every circumstance.

Let’s analyze the taxability of reimbursement in few circumstances, as given below:

Cost sharing arrangement generally refers to an arrangement between a number of companies, generally a part of one group of companies, wherein certain functions such as finance, HR, IT and R&D are carried out centrally by one entity but all other entities are the beneficiaries of such functions. The lead entity then cross charges the beneficiaries, based on certain predetermined criteria such as usage or the benefits they derive from the central functions.

The issue in these kinds of arrangements that arise is whether payment made under cost sharing arrangement in taxable in the hands of the recipient. Hon’ble Supreme Court in the case of DIT v A.P Moller Maersk A S3, while analyzing the cost sharing arrangement between the foreign company and its Indian agents, held that once the character of payment was found to be in the nature of reimbursement of the expenses, it cannot be income chargeable to tax in India. In this case, the foreign company had submitted the calculation of total costs and their pro-rata allocation among agents (without any mark-up). Moreover, the transfer pricing officer had also accepted that the payment was at arm’s length price.

Reimbursement of cost vs service rendered at cost

There is a very thin line of distinction between reimbursement of cost vs services rendered at cost. For example, services of technical nature may be rendered without any markup or profit element i.e. at cost. Where the services are of technical nature taxability arise irrespective of the fact that no profit element was included in the consideration. The Authority for Advance Ruling (‘AAR’) in the case of Danfoss Industries Pvt. Ltd.4 and Timken India Ltd.5 held that the element of profits is not an essential ingredient of a receipt to be taxable as income.

Reimbursement of cost of salary in secondment arrangements

However, such presence of employees in India of the overseas entities may also trigger permanent establishment related exposure to the overseas entities and/or the receipt by the overseas entities may be taxed as fess for technical services (‘FTS’). In the landmark judgment in the case of Centrica India Offshore Pvt. Ltd.6, Hon’ble High Court of Delhi held that reimbursement of salary costs to the overseas entity is liable to tax to tax as ‘FTS’, since by seconding its employees to Indian company it is providing technical knowledge and skills assisting the Indian Company in its quality and management functions. The Court held that payment in essence was for the managerial services provided. Right to terminate the employment was considered as an important aspect by the Court. It is important to note that the special leave petition by the tax payer in this case was summarily dismissed by the Hon’ble Supreme Court.

The dispute surrounding the taxability of reimbursement of salary costs in the secondment agreement has been continuing.

Some examples of the documents to be considered in the context of transactions or arrangement involving reimbursements are listed below:

There is no fixed formula for determining the taxability of reimbursements in India. The solution lies in maintaining robust documentation that records the intention of the parties and the purpose and nature of the expenditures incurred.