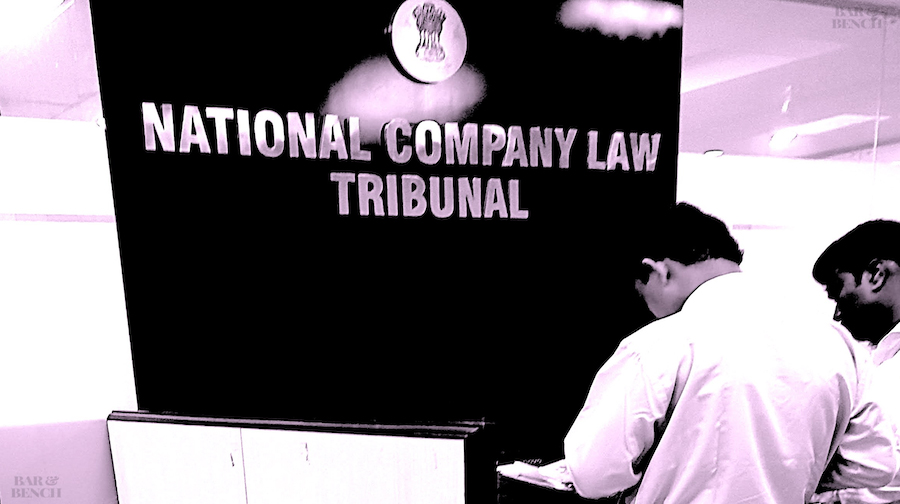 The National Company Law Tribunal, New Delhi has held that a ‘Sole Proprietary Concern’ is not a person within the meaning of Section 3(23) of Insolvency and Bankruptcy Code, 2016 (IBC). It was hence not entitled to initiate insolvency proceedings before the Adjudicating Authority under IBC, it held. The Order was passed by a two-member Bench of Member (Judicial) R Vardharajan and Member (Technical) KK Vohra.

One Operational Creditor, M/S RG Steels had moved an application under Section 9 of IBC for initiation of corporate insolvency resolution process against the Corporate Debtor, M/S Berrys Auto Ancillaries Pvt Ltd. The application was preferred for an unpaid amount and default of Rs 15,16,753. The alleged default arose out of two invoices dated February 21, 2017, and February 24, 2017.

In addition to this, the interest of Rs 4,02,411 @ 18% per annum was also being claimed from the date of the default. A Demand Notice was sent by the Operational Creditor to the Corporate Debtor on September 9, 2018. In its reply to the Demand Notice, the Corporate Debtor disputed the liability as claimed by the Operational creditor. After hearing the parties and perusing the record, NCLT observed that prima facie, RG Steels was a Sole Proprietary Concern.

However, by virtue of definition, as contained in Section 3(23) of IBC, 2016, a person even though includes an individual it does not include within its ambit a Sole Proprietary Concern.”, the NCLT stated. The NCLT further noted that the documents filed along with the petition represented that the rate as charged by Operational Creditor to the Corporate Debtor was a matter of dispute even prior to the issue of Demand Notice.