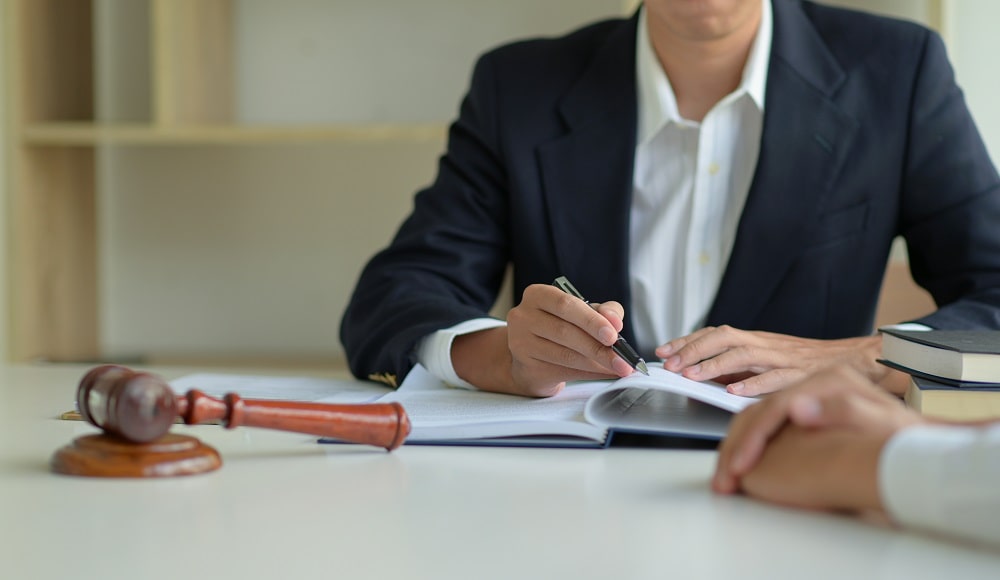 Recently Supreme Court had directed banks not to label the loans as non-performing assets even if there is default. It is important to stabilise and uplift the economy and the financial system is of utmost importance.

Thus, a 3- member panel experts called as Mehrishi committee is set up by finance ministry headed by former comptroller and auditor general Rajiv Mehrishi.  The panel may suggest limiting compound interest to a selected group of borrowers such as small ones or restricting the quantum of benefit allowed, and functioning of banks as commercial units that play a crucial role in the overall economy. The quantum of such small borrowers are huge and thus have a great impact on the economy. The panel to assess the impact of waiving interest payments on loans under moratorium and is likely to recommend some relief on compound interest.

Though the apex court has not made any comment to these views. The committee has moved to court for relief from payment on interest and compound interest during the moratorium tenure. Brokerage firm Macquarie estimated that interest waiver will cost the banking system about Rs 2.1 lakh crore while waiver of compound interest will cost about Rs 15,000 crore, the publication mentioned.

RBI Governor Shaktikanta Das, in an interview to a business channel, had mentioned that the moratorium was only temporary relief and the one-time restructuring mechanism which replaces it would help revive several businesses that were are under stress because of the pandemic. He emphasised that if nothing was done, toxic loans would spike which would have a negative impact on financial stability. “There are crores of depositors while borrowers could be in lakhs. There are small depositors, middle-class people, retired persons, who depend on deposit income — their interest has to be protected,” the RBI chief had mentioned.  Small depositors such as retirees and pensioners are dependent on interest income for their livelihood and are equally impacted by the pandemic. Thus, interest of such people is to be kept while uplifting the economy.