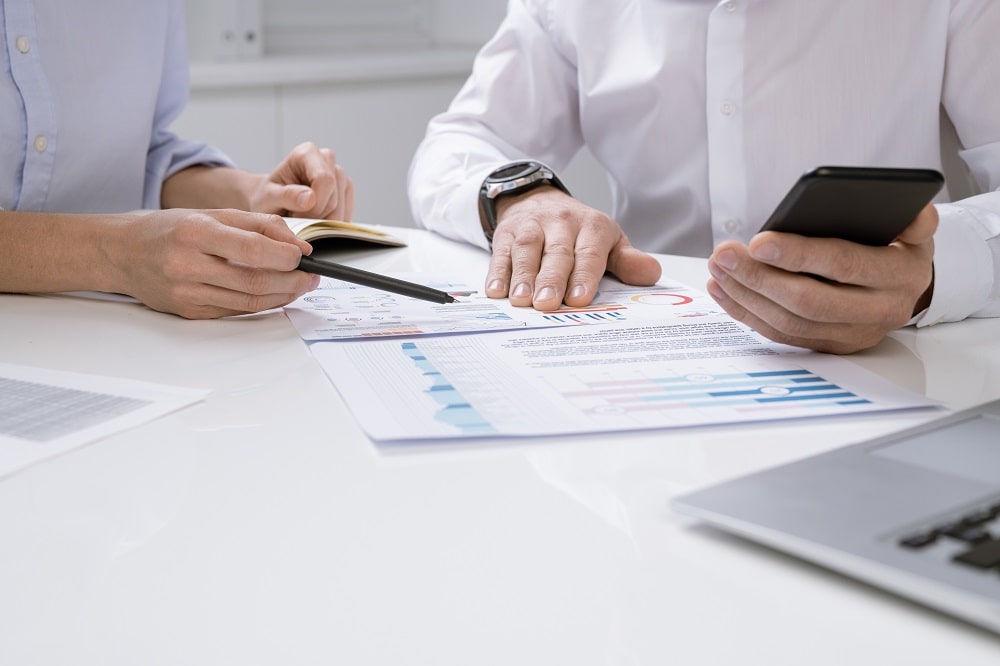 As per our reports, in the matter of Reliance communications (RCom) chairman Anil Ambani, there has been lately some remarkable orders. In late August, Delhi High Court had put on hold the insolvency resolution process (IRP) proceedings against Anil Ambani in relation to the recovery of Rs 1,200 crore loans given by SBI to his two firms. Ambani had given personal guarantees for the Rs 565 crore and Rs 635 crore SBI loans to RCom and Reliance Infratel (RITL), respectively, in August 2016.

Till November, the IBC only covered Indian companies and not promoters. In its petition to the Supreme Court, SBI said several promoters have moved the Delhi High Court after their personal guarantees have been invoked. The order from the court came after the new rules where personal guarantors can be invoked when the loan given to promoters is more than Rs. 1000 crore.

The matter is pending with NCLT, but the issue of personal guarantors lies with Supreme Court.
NCLT had ordered SBI to invoke Personal guarantee clause of bankruptcy law. It had ordered the appointment of a resolution professional and asked SBI to take the necessary action. The accounts of RCom and RITL were retrospectively declared as a non-performing account with effect from August 26, 2016, even before loan agreements had been entered into.

On September 7, the SBI also invoked the personal guarantees of Sanjay Singal, promoter of Bhushan Power & Steel, as the company defaulted to loans worth Rs 48,000 crore. The debt resolution of the company is almost ready in the NCLT, with JSW Steel declared the highest bidder with Rs 19,700-crore offer. The matter is currently pending in the SC after JSW Steel sought its intervention on not holding the firm liable for any criminal acts of the previous promoter.

The Supreme Court during mid-September dismissed State Bank of India's (SBI's) plea seeking the vacation of a stay granted by the Delhi High Court on bankruptcy proceedings. The matter is yet to be decided in further intricacies.