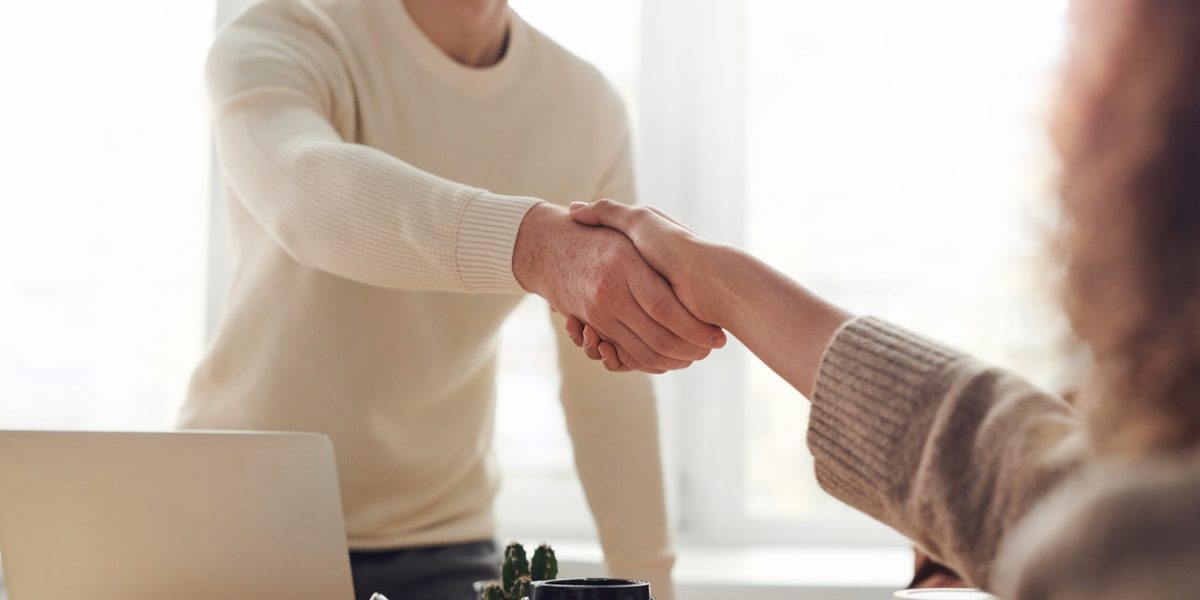 Insolvency is a situation where a legal person (including companies) is not able to pay to debts to its creditors, when they become due & payable. Corporate insolvency may involve several parties such as creditors, shareholders, directors & managers of the company, employees & customers etc. Financial & management consultants, advocates, bankers etc. also play their role in providing professional advisory services. Insolvency & Bankruptcy Code is a law that empowers the creditors to recover their money from debtors. Corporate Insolvency Resolution Process is a recovery mechanism for creditors. If a company becomes insolvent, a financial creditor, an operational creditor, or the corporate entity itself may initiate Corporate Insolvency Resolution Process (CIRP).

Fast-track Corporate Insolvency Resolution Process was introduced to improve the ease of doing business & to eliminate the excessive delay caused due to the insolvency process of a small-scale company. Under Insolvency & Bankruptcy Code, 2016, the maximum number of days required to complete the resolution process is 270 days. This has affected the small-scale companies which do not requires such   a number of days for winding up. The time limits prescribed were not appropriate from the point of view of small-scale enterprises since these cases were complex in nature. The procedure relating to the fast-track insolvency of small-scale enterprises is provided under Sections 55 to 58 of the Insolvency & Bankruptcy Code, 2016. Procedure followed during Fast-track Corporate Insolvency Resolution Process

An Interim resolution Professional is appointed by the National Company Law Tribunal (Adjudicating Authority) after an application is filed for the initiation of Corporate Insolvency Resolution Process.

Chapter II (Part II) of the Insolvency & Bankruptcy Code, 2016 deals with fast-track corporate insolvency process. The time-period for the completion of fast-track insolvency as provided under the Code is 90 days, which can be extended upto 45 days.

Under Section 35-A, the resolution professional invites the resolution plan to be submitted by all the resolution applicants at least 15 days before its submission to the Adjudicating Authority. Fast-track Corporate Insolvency Resolution Process is a procedure intended to focus on corporate debtors against whom insolvency & bankruptcy procedures can be started by the lenders or corporate borrower himself. Time-limits are provided under the Code for speedy disposal of cases which will give more opportunity to the adjudicating authority to focus on complex issues which requires a lot of time, money & attention.

Hello, hopefully someone can answer my question. I have or had Shares in FT Capital Fund 3 and FT Capital Fund 2, is there any chance I will recover some value from my shares or are they junk? They were still making me money as of November 2019.