How GST Will impact the Hotel and Travel Industry in India 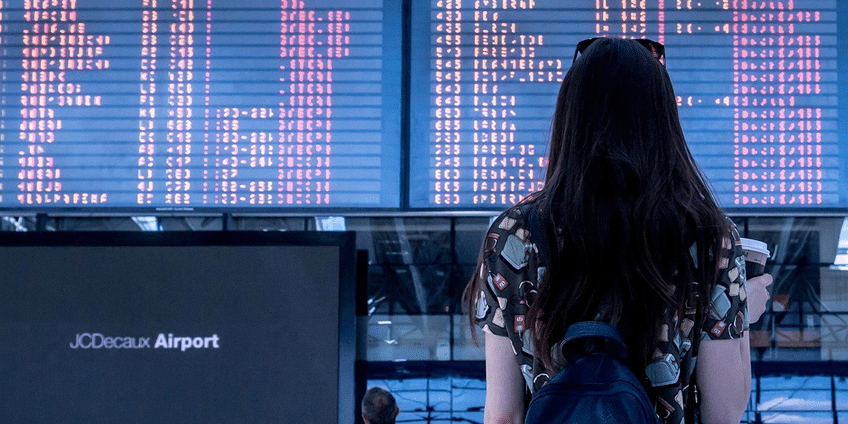 The hotel industry is one of the fastest-growing domains in India, and, together with the travel segment, it was valued at $136.2 billion by the end of 2016. The implementation of Goods and Services Tax (GST) will help the hotel and travel industry largely by bringing down costs for customers, consolidating the multiple taxes into a single tax value, and decreasing transaction costs for concerned business owners. However, certain challenges accompany these outcomes as well. A look at the conditions pre- and post-GST Similar to other industries in India, there were multiple taxes applicable to the hotel industry. These were chiefly in the form of value-added tax (VAT), luxury tax, and service tax. For a hotel, if a room’s tariff exceeded Rs 1000, the service tax liability was 15%. With an abatement of 40% allowed on the tariff value, the actual rate of service tax was brought down to 9%.

The VAT that ranged between 12% and 14.5%, as well as the luxury tax, was applied over and above this. The GST impact on hotels and travel industry  Under the GST regime, the hospitality domain gets the advantage of standardized and uniform tax rates. The utilization of input tax credits (ITC) has also become simpler and better. Complimentary food (such as an offer of breakfast with room) that was separately taxed under VAT will be taxed as a bundled service under the GST system. As a positive effect of GST for hotels, the end cost to be paid by the final consumers will decrease, which will help to attract more tourists and push up the growth of businesses in this industry. Conversely, it will also increase the revenue collection of the government. The tax rates under GST for the hotel industry have been set as:

Most hotels in India follow a dynamic pricing policy, where they decide upon the tariffs manually as per the number of tourists expected in a certain season. The tariff, therefore, keeps changing according to the demand and supply forces. Since the GST rates vary for different tariff levels, hotels have to ensure that their billing software also changes the tax rate as per the room tariff throughout the distribution channels comprising travel agencies and online aggregators. Making such changes in the billing systems could take some time. Positive aspects of GST The Goods and Services Tax has brought some relief for the hospitality industry through:

Looking at the bigger picture, GST can hit the inflow of foreign tourists to India. Other Asian countries such as Japan and Singapore impose tax rates as low as 8% and 7% on their hotel and travel industry. This can become a big factor in making them more preferred tourist locations as compared to India.