Suspension of CIRP during COVID-19: A boon or bane? 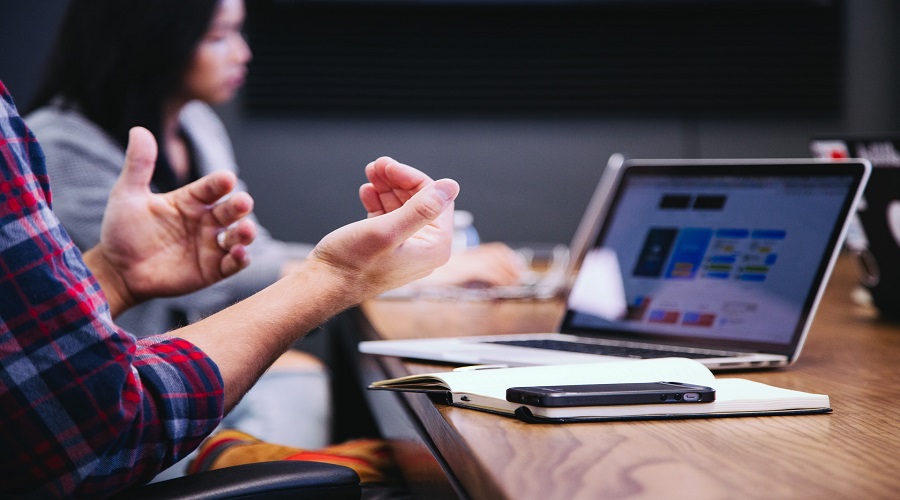 The COVID- 19 pandemic & its consequential lockdown has affected businesses all over the world. To mitigate its impact, governments of various countries have amended their respective insolvency laws & adjudicatory processes. India too has taken certain steps to modify its insolvency law i.e., the Insolvency & Bankruptcy Code (IBC), 2016.

Section 10A was introduced by the Insolvency & Bankruptcy Code (Amendment) Ordinance, 2020 on 5th June 2020. It prohibits the filing of applications under Sections 7,9 & 10 (i.e., by financial creditors, operational creditors & corporate debtors respectively) for initiation of Corporate Insolvency Resolution Process (“CIRP”) for defaults arising from & including 25th March 2020 for a period of six months, not exceeding 1 year. It was announced to prevent corporate persons facing distress due to an unprecedented situation from being pushed into insolvency proceedings under IBC for some time.

Ambiguity in the language In Siemens Gamesa Renewal Power Pvt. Ltd. v. Ramesh Kymal, pronounced on 9th July 2020, Section 10A was interpreted & it was held that there shall be no insolvency proceedings in India according to the proviso under Section 10A because the words “shall ever be filed” has been used. Thus, the ambiguous language of the amendment has given rise to various confusions regarding the scope of applicability of the amendment.

Relief of Moratorium taken away Section 14 of the IBC obligates the adjudicating authority to declare a moratorium period on the date of commencement of insolvency proceedings. As per Section 5 of the IBC, insolvency commences at the date of admission of an application. This means that the moratorium can be declared by the Adjudicating Authority only after the admission of such an application is made. The protection given under Section 14 of IBC cannot be given effect under such circumstances as this provision cannot be initiated without the filing of CIRP under the IBC.

Conclusion: The directives of the Central Government to overcome these difficult times are commendable. However, these changes will create problems for the stakeholders in the long run. The current amendment is still ambiguous on several issues, one of them being whether an extension is required for cases where a consensual restructuring has already been decided and is only pending implementation. There is a need to remove a blanket ban on CIRP to ensure that the principle of “ubi jus ibi remedium” (where there is a right, there is a remedy) which means that ‘where a law has established a right, there should be a corresponding remedy for its breach’ is sustained.

The legislation is not prepared for the rise in cases after the lifting of the suspension of CIRP. Until a feasible mechanism is introduced to tackle the surge of cases, the entire purpose of the IBC will be inefficient. It is expected that legislature and regulators will eventually come out with more clarity on the concerned issues to enable the stakeholders to plan their course of action.