How liquidation process is initiated as per Insolvency and Bankruptcy Code, 2016? 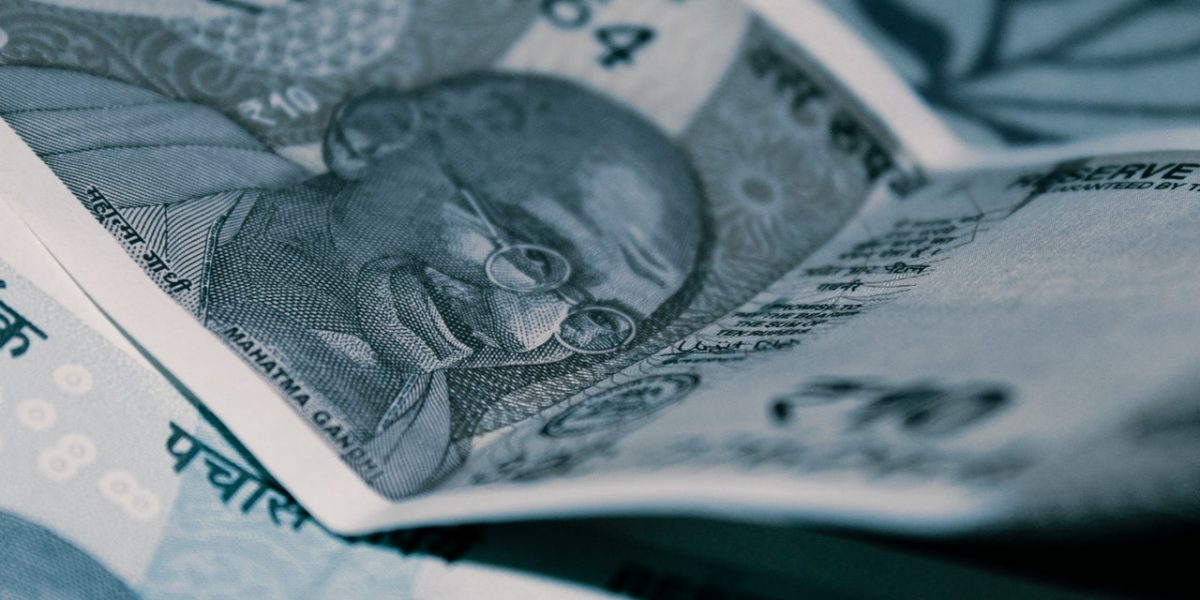 What are the steps in the Liquidation Process?

Section 34 of IBC,2016 deals with the appointment of a liquidator. The Resolution Professional who was appointed for the resolution process shall act as liquidator in the insolvency process until and unless certain order is passed regarding the same. All the powers of the board, directors, creditors and partners of corporate debtors shall be vested in the liquidator on the appointment by adjudicating authority

All the debtors shall give assistance and cooperation to the liquidator to manage the affairs of the corporate debtor.

Liquidator fees are governed as per Regulation 4 of the IBBI Regulation, 2016 and Section 35 of IBC,2016 deals with the powers and duties of liquidators, such as:

Step 2- Public announcement of liquidation and calling for claims and appointment of valuer.

The liquidator has to communicate about the acceptance of the claims within 7 days from the last day of admission/rejection of claims.

As per Section 41, the liquidator shall determine the value of claims admitted under section 40 in such manner as may be specified by the Board.

(b) Preparation of assets memorandum and other reports.

The as sets memorandum shall be made and submitted within 75 days from the liquidation order and shall contain the valuations of assets as per the valuation reports and sale reports if made.

Similarly, preliminary reports are to be submitted within 75 days from liquidation commencement date containing capital structure and estimates assets and liabilities as per the books of accounts. First progress reports and subsequent progress reports gives the settled list of stakeholders, details of properties that are to be sold, distribution made to the stakeholders, details of fees and remuneration, details of litigation, expenses of litigation. On completion of the liquidation process, the liquidator shall prepare the Final Report consisting of audited accounts of the liquidation, showing receipts and payments pertaining to liquidation since the liquidation commencement date, a sale statement in respect of value of asset, mode and manner sale of asset, the liquidator shall send the report to the Registrar, Board and Adjudicating Authority.

The next stage is formation of liquidation assets owned by corporate debtor. This includes all the properties on which corporate debtor has ownership rights, moveable and immovable, tangible goods, intangible goods, assets in respect of which security interest has been relinquished by secured creditor, assets on which ownership is determined by the court or authority. Basically, the liquidator forms and accounts the liquidation assets which are taken into consideration.

Amount of insolvency resolution cost due from the secured creditors shall be deducted from sale proceeds generated from sale of secured assets. Where the money secured is accessed it should be informed to the liquidator, if money received is less than the debts due than the creditor is to approach the liquidator for the remaining due amount.

Sale of Assets is to be done as per Schedule I of the IBBI (Liquidation Process) Regulations, 2016. The sale can also be held in the form of an auction. The liquidator may value and sell the assets of the corporate person in the manner and mode approved by the corporate person in compliance with provisions, if any, in the applicable statute.

Step 7 - distribution of assets as per waterfall under Section 53 of IBC,2016.

The proceeds from the sale of the liquidation assets shall be distributed in the following order of priority and within such period and in such manner as may be specified, by Section 53:

It is stated that the distribution of the assets shall not commence until and unless a list of stakeholders and asset memorandum has been filed before the Authority.

It shall be distributed within 6 months when the receipt is received from the stakeholders. The liquidator may, with the approval of the corporate person, distribute amongst the stakeholders, an asset that cannot be readily or advantageously sold due to its peculiar nature or other special circumstances.

Step 8 - dissolution of corporate debtor. (to be completed within 1 year from the liquidation commencement date)

Within 7 days the copy of the order is to be given to the authority with which the corporate debtor is registered. This is the liquidation process initiated as per Insolvency & Bankruptcy Code, 2016.

The liquidation process is also regulated in accordance with Insolvency and Bankruptcy Board of India Regulations, 2016