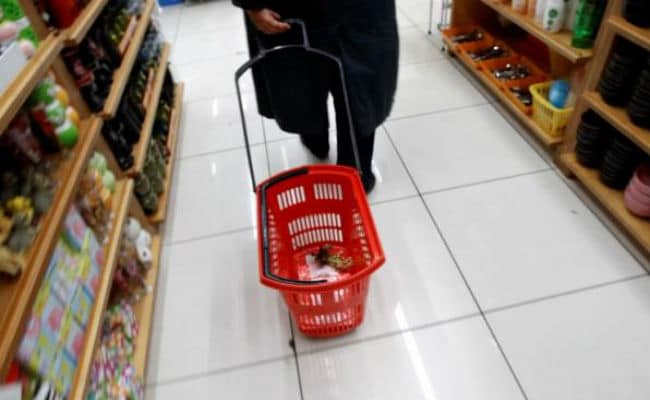 The Consumer Protection Act, 2019 comes into force on Monday, replacing the more than 3-decade old Consumer Protection Act 1986. The new law aims to enforce and protect the rights of consumers, and provide an effective mechanism to address consumer grievances. The Consumer Protection Bill, 2019 was introduced in the Upper House of Parliament by the Minister of Consumer Affairs, Food and Public Distribution, Ram Vilas Paswan, on July 8, 2019. It was passed by the Lok Sabha on July 30, 2019 and Rajya Sabha on August 6, 2019.

The Bill was then signed into law by President Ram Nath Kovind on August 9 last year. The Consumer Protection Act 2019 will be more holistic and stringent after rules are framed to protect the interest of the consumers, Union Minister for Consumer Affairs, Food and Public distribution, Ram Vilas Paswan said at a press conference today.

A meeting of former Secretaries of the Consumer Affairs Department and Members of Parliament will be held this month to finalise the rules, the minister added. The Act proposes the establishment of a Central Consumer Protection Authority (CCPA) to promote, protect and enforce the rights of consumers, and make interventions in situations of unfair trade practices. The Act provides for a simplified dispute resolution mechanism, with a provision for mediation and e-filing of cases.

The consumers can file complaints at a district or state consumer commission closest to their residence, rather than the location where the service or products were sold.

Consumers can drag manufacturers and sellers of adulterated and spurious products to court and claim compensation, as is applicable. Under the aegis of the new Consumer Protection Act, 2019, a product manufacturer and seller will be liable to provide compensation for injury or damage caused by a defective product or service. The errant businesses will be penalized with up to 6 months in jail or a fine of up to Rs 1 lakh if the consumers do not suffer any injuries.