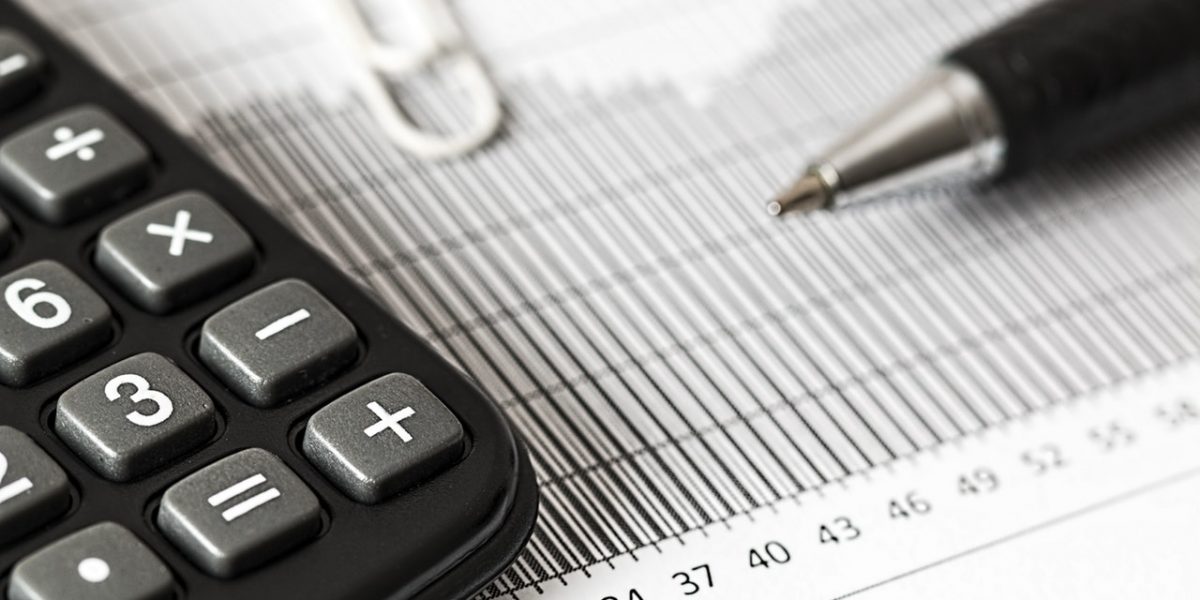 With the advent of globalization and technological advancement, the world has shrunk to a global village wherein no destination is inaccessible. Consequently, the business houses around the world have become global in their operations and have been expanding their businesses beyond the boundaries of their countries into new markets in order to achieve growth.

Over the years, two type of cross border transactions have emerged namely:

Principally, a company incorporated in India is a resident in India and accordingly global income of an Indian Company is taxable in India. However, when a foreign enterprise extends its presence in India for carrying out its business activities in India, such presence beyond a permissible time period gives rise to the permanent establishment in India. There can be various types of permanent establishment, namely,

Our key services include the following: