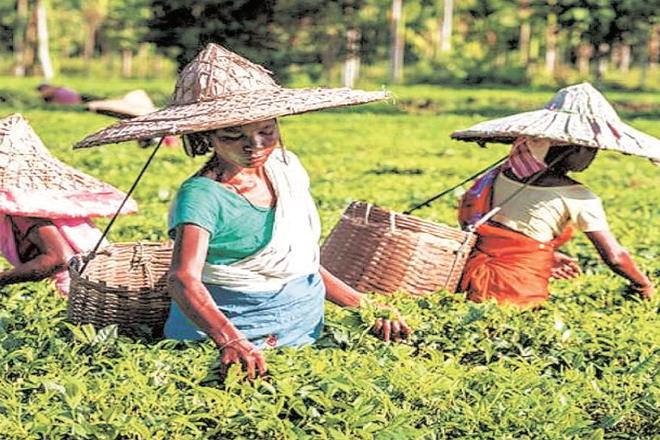 The company had earlier sold its tea estates in Assam and the Dooars to reduce huge debt. Currently, its short and long-term debts stand at around Rs 1,700 crore. Providing some relief to debt-laden McLeod Russel, the Kolkata Bench of the National Company Law Tribunal (NCLT) has modified its interim order of “status quo” on the assets of the bulk tea producer.

Following the NCLT’s order of status quo on assets of McLeod, once the biggest bulk tea producer in the world, the company last week urged the tribunal not to continue the interim order as it has very serious ‘repercussions’ and negative ‘ramifications’ for its operations.

The company said because of this order, its entire line of credit would dry up and it would not be able to pay wages to around 65,000 workers.

Modifying its order dated September 3, a two-member Bench of Justices Jinan KR and Harish Chander Suri said, “…we are inclined to modify the order by restraining the CD (McLeod) from alienating, encumbering or creating any third party interest on the immovable property and plant and equipment belonging to the corporate debtor as disclosed in the financial statement for the year ended March 31, 2019, under the heading ‘Non-Current Asset’ involved in the case in hand till the final hearing of the applications.

” The final hearing in this matter is scheduled for November 4. Notably, on September 3, the Bench passed the interim order of status quo on assets of the Kolkata-based company as disclosed in the financial statement for the year ended March 31, 2019, till the next date of hearing, after Techno Electric & Engineering, one of the financial creditors, had apprehended disposal of the assets of the corporate debtor (McLeod) for defeating its interest.

Techno Electric filed a petition for the corporate insolvency resolution process (CIRP) before the tribunal under Section 7 of the IBC against the tea maker after it had defaulted on repayments of a Rs 100-crore loan. The modification in the tribunal’s order has provided the tea-producing company “some relief” as now it can make cash and bank transactions to pay wages, and sell tea in the inventory, according to persons familiar with the matter.

The status quo will remain in the selling of tea gardens. McLeod Russel’s chairman & managing director Aditya Khaitan was not available for comment. The company had earlier sold its tea estates in Assam and the Dooars to reduce huge debt. Currently, its short and long-term debts stand at around Rs 1,700 crore.

Significantly, it can be noted that during the hearing at the tribunal on September 18, Joy Saha, counsel for McLeod Russel, said: “My entire line of credit will dry up because of this order. I am not able to pay the wages to around 65,000 workers of our tea gardens. It will have a catastrophic effect on the operations of the respondent company and is likely to cause unrest among workers. So far, as the interim order of injunction is concerned, this has very serious repercussions.

” According to Saha, each of the assets over which Techno Electric has asked for an injunction is already mortgaged in favor of banks. The banks were considering a restructuring of loans proposal, he added.

Techno Electric & Engineering’s counsel Ratnanko Banerjee, however, sought the continuation of the status quo on assets. In his submission, Banerjee said, “In one year, the corporate debtor sold `500 crore worth of assets, even assets were mortgaged. For the purpose of the insolvency resolution process, their assets have to be preserved. I have expressed apprehensions that they will sell their assets, that is why the injunction is required.”