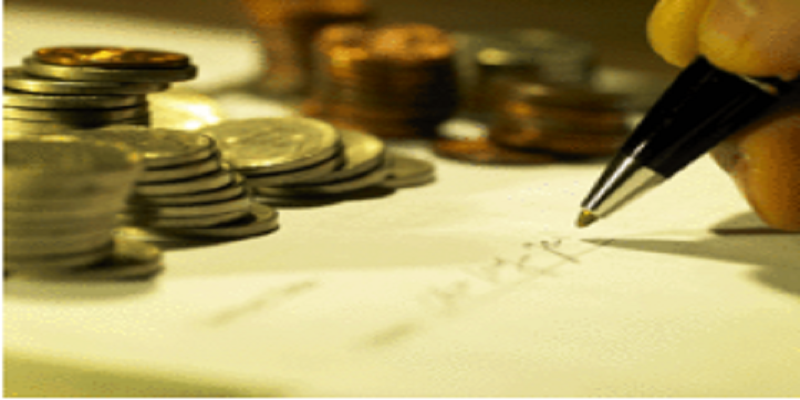 Finance Minister Nirmala Sitharaman will be addressing a press conference on August 23 at 5 pm in New Delhi. The briefing is likely to discuss the state of the economy. Foremost among the things that the Finance Minister could address is the issue of surcharge on foreign portfolio investors (FPIs). In her maiden Budget proposal, the Finance Minister had proposed to impose a higher tax surcharge on the super-rich. Following the announcement, there were concerns raised that FPIs also would have to pay higher tax and the Finance Minister refused to give any relief to FPIs. In July, the Indian equity markets bled as FPIs turned net sellers, withdrawing Rs 12,419 crore from the market. The FPIs have been demanding a review of the announcement. Sitharaman then held consultations earlier this month with stakeholders to hear their grievances. Another likely issue that the FM could address in the briefing could be the submission on the Direct Tax Code (DTC) report. The taskforce, headed by CBDT member Akhilesh Ranjan, had submitted its report on overhauling of the Income Tax Act to the minister. The new DTC is expected to rationalize income tax slabs and corporate tax. The Finance Minister had earlier this month held a range of consultative meetings with representatives from various sectors of the economy to address concerns of economic slowdown. The minster had said that she would talk about ways of tackling the slowdown across sectors after studying the feedback from representatives. Sitharaman is expected to brief on the state of the economy as sectors like automobile and fast-moving consumer goods have been reporting sluggish demand and low sales. According to the latest data released by the government, growth of eight core industries dropped to 0.2 percent in June. The eight core sectors- coal, crude oil, natural gas, refinery products, fertiliser, steel, cement and electricity - had expanded by 7.8 percent in June last year. The International Monetary Fund (IMF) lowered its FY20 growth forecast for India to 7 percent from 7.3 percent, but said it will expand at 7.2 percent in FY21. Source: https://www.moneycontrol.com

Condonation of Delay under Companies Act 2013 and FEMA 1999

Business Incorporation in India - A Complete Guide to Company Formation